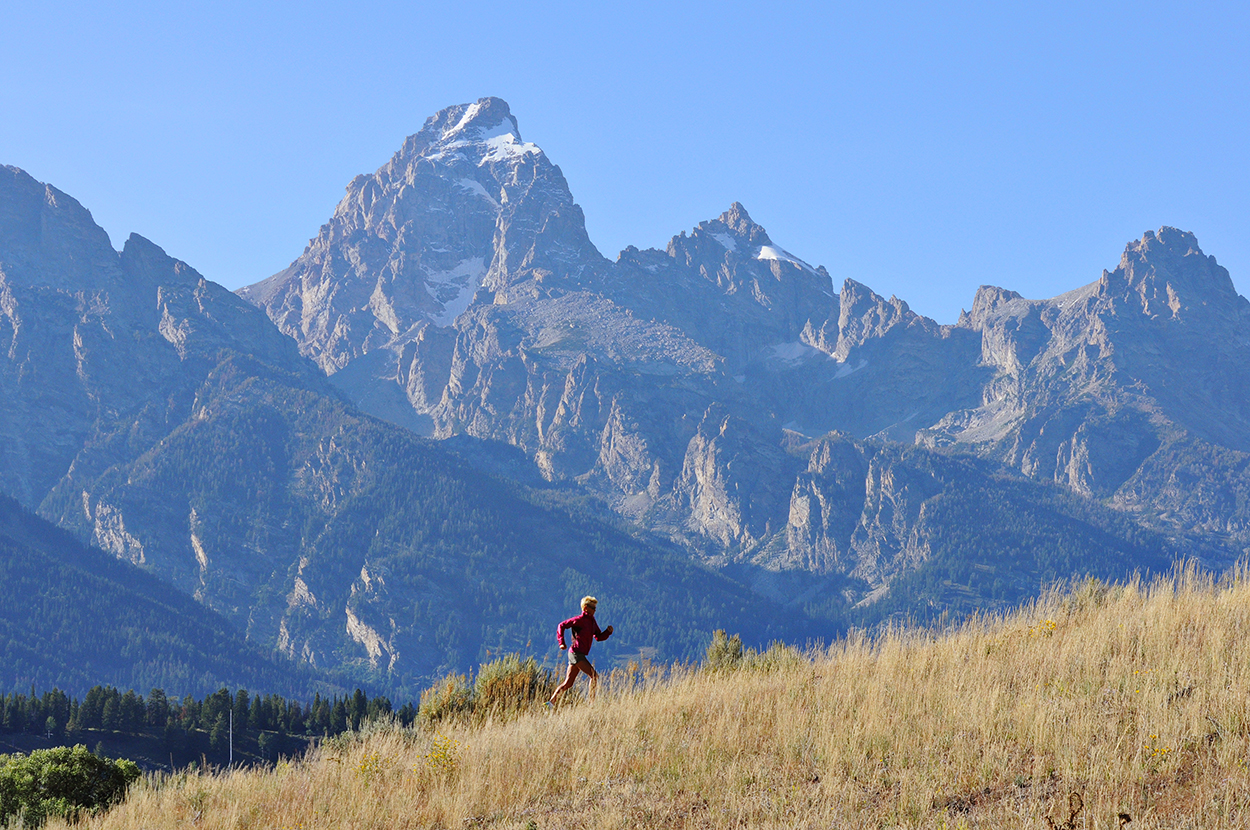 Pam Reed, the ultra running legend, is going the extra mile in 2021. Pam is turning 60 and is still runnning.
In a career that spans over 3 decades, Pam Reed reigns as one of the most accomplished ultra runners ever, with multiple wins at the Badwater 135, dubbed the “Toughest Foot Race on Earth” by Outside Magazine, World Records in the 24Hour and 48 Hour Races and well over 80 finishes in 100 mile races.

In 2012, ESPN Sport Science selected Pam to compete in an online competition to determine the best athlete of all time. While she did not win, she was selected to compete in the Endurance category and go head-to-head with athletes such as Mohammed Ali and Michael Jordan. Her 2002 Badwater victory stunned the running world; she defeated the entire field by nearly five hours, and broke the existing women’s record by 1 hour, 51 minutes. She defended her title in July 2003, becoming the first woman to win two consecutive overall titles in the history of the world’s most difficult running race. Since then, she has broken the American women’s record in the 24-hour run, 48-hour run, and the 6-day race.

Pam was selected to run on the USA National Team for the 24-Hour run and three times for the 48-Hour run and has raced in Taiwan and the Netherlands, Czech Republic, and France.

Pam continues to be an age group finalist in multiple Ironman events each year and a top finisher in ultra marathon events. 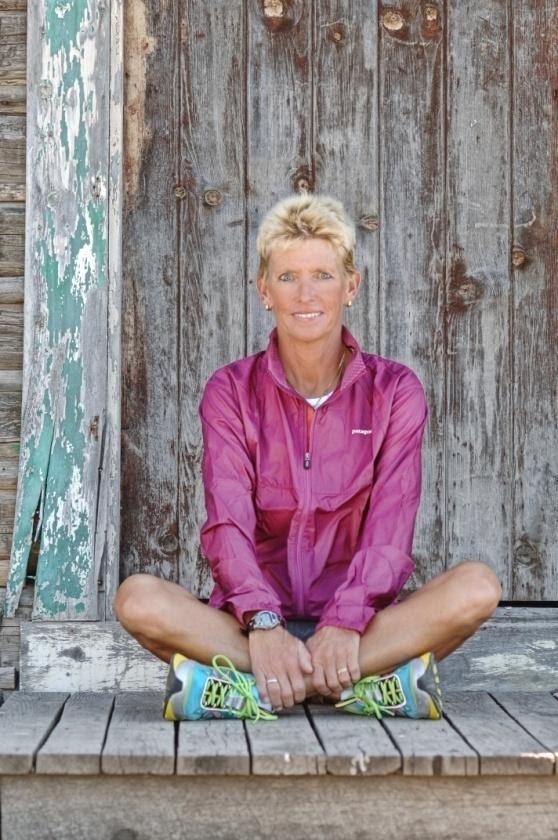 Pam is a survivor of anorexia nervosa, an eating disorder that affects over 3 million people in the U.S. She recognizes many parallels between her life race to conquer this condition and the challenges of competitive racing. She writes very openly about it in her book, The Extra Mile.

Pam is proud both personally and professionally of her accomplishments in these areas and discusses her history with anorexia without reservation. She hopes that others will find strength in her example, strive to overcome similar difficulties, and strive to achieve their personal best. 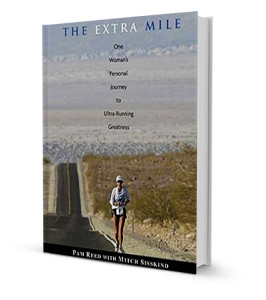 One year after her astonishing victory at the Badwater Ultramarathon, Pam Reed again made distance-running history when she braved the hottest weather in years–125 degrees–to successfully defend her title. How does this 100-pound mother and stepmother of five muster the endurance and courage for the 28-hour climb from the hottest desert floor on Earth to the shadow of the continental United States’ highest point?

In The Extra Mile, we watch this ultramarathon champion seek balance in her life as a wife, mother, athlete, and entrepreneur. With astonishing candor, Reed tells of her 15-year battle with anorexia. And she helps us to understand her passion for ultrarunning–to discover how far the human body can be pushed.